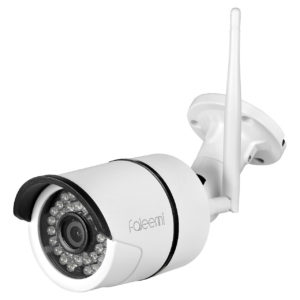 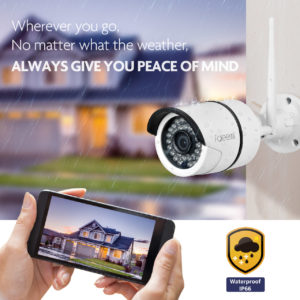 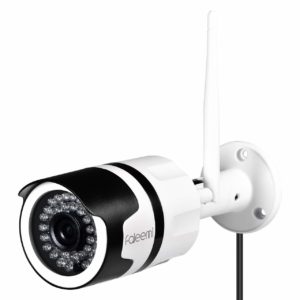 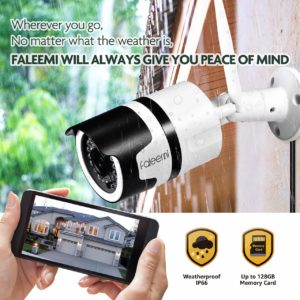 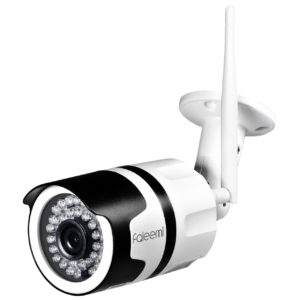 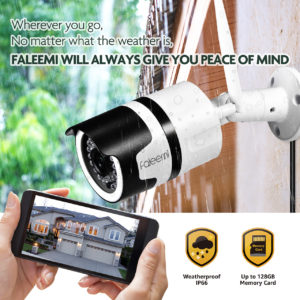 I tried one of these units as an experiment. It was not difficult and I got it going. I figured one is good two is better so I bought two more each different from the first. Had problems getting the software to function properly. I contacted support. For those of you wondering where service and support has gone – it has gone to Faleemi ! ! Situations have developed with equipment I have bought in the past. I confess I was concerned when I considered the distance involved since support is in china. I have never been treated with such concern, care and courtesy. I told one friend about this and said there are not enough positive adjectives to describe the concern shown for my issue. They mad and appointment with me to come for 8PM my time due to the time difference and at 8:01 they were on line – worked with my equipment and had the issue solved in about five minutes. Again I have found none that even come close to this level of SUPERB service. Buy with complete confidence especially in the knowledge that if you have issues you won’t have issues for long once these folks get on the matter. The QR setup is a genuine plus!

This is the 2nd Faleemi camera that I have purchased through Amazon. I am more than satisfied with the product and it was amazing how easy it was to add a second camera to the app. I would recommend this product and re-seller to anybody looking for a a good quality camera at a fair price.

The camera works great! Switches from normal to night vision quickly. We have 2 of these outside and 2 Faleemi cameras inside. All camera videos can be “stacked” on a screen to see all at once. Highly recommend the camera.

Free Shipping on all ordres

Get Free Shipping on all orders over $75 and free returns to our UK returns centre! Items are dispatched from the US and will arrive in 5-8 days.

Get Free Shipping on all orders over $75 and free returns to our UK returns centre! Items are dispatched from the US and will arrive in 5-8 days.

No Customs or Duty Fees!

We pay these fees so you don’t have to! The total billed at checkout is the final amount you pay, inclusive of VAT, with no additional charges at the time of delivery!